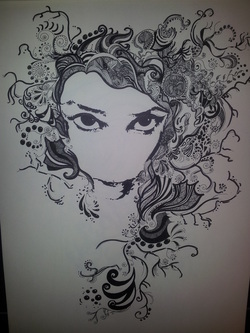 Kelly Bossano has got to be one of Cardiffs best kept secrets.
She moved to London to pursue music in her early twenties only to return back to her roots in Cardiff where she felt more at home.
Kelly hooked up with Cardiff songwriter/guitarist Laurence Semmens and they soon started developing her songwriting skills.

Once you hear the voice of Kelly Bossano you will be drawn in and amazed at the pure soulful quality that she gives out.
Nick Walker of CF5 on first hearing her voice decided that he wanted to be a part of the Kelly Bossano experience and has helped to assemble a band that he thinks will compliment her style and together are currently working together on material for her debut LP which is due for completion early 2013.

Kelly studied art in her teens and is very excited about exhibiting some of her work for the Made In Roath Arts festival as well as performing with her band on Friday 19th October
Her art is fantasy/sureal and is done mainly with pen and markers. 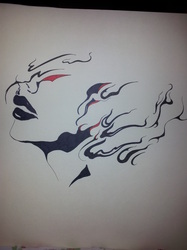 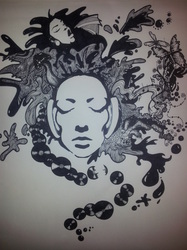 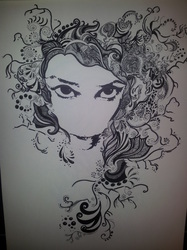 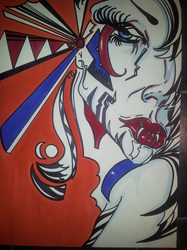 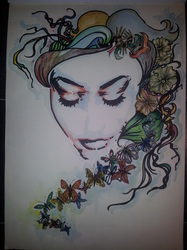 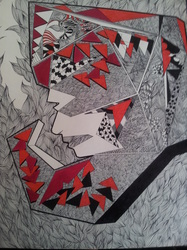